Students and staff from across The Marches Academy Trust came together on Tuesday 17th December 2019 for their annual Cross-Trust varsity competition. It was a fiercely competitive tournament, which saw students showcase their sporting talents and bond with their peers, all whilst having immense fun!

Around 240 students from Years 7 and 8 travelled to this year’s hosts, The Marches School in Oswestry to be involved in the sporting competition. This was the second year of the Varsity and this time the event saw student representatives from The Marches School and Sir John Talbot’s School be joined by recent members of the Trust, The Grove School and Shrewsbury Academy. The students came together to compete in a variety of sports comprising of; Football, Rugby, Netball, Badminton and Basketball. The occasion also gave the opportunity for student young leaders to referee some of the events, whilst being guided by PE staff.

During the tournament, the teams accumulated points to determine who would be awarded the much-coveted Marches Academy Trust Varsity Cup. It was a closely fought contest with the lead changing several times throughout the day, with all of the schools managing to claim at least one victory out of the 12 rounds of sport played. When the scores were totalled, The Marches School managed to claim victory over their Trust rivals, resulting in them holding on to the cup for a second year!

Mr Neal Martin, Head of PE at The Marches School, commented, “It has been a spectacular day of sport, despite the strong competition all the students have shown great team spirit and displayed a positive attitude throughout. From the smiles seen on all the students’ faces today, it is clear that they will have formed memories that will stay with them for a lifetime”.

Mr Jack Brown, Deputy Director of Performance/PE at Sir John Talbot’s School commented, “Well done to The Marches PE Department for hosting such a well organised competition. Our students and staff have enjoyed meeting and competing against fellow schools within The Marches Academy Trust. It has been a great day of sport!”

Mr Littleford, PE Teacher at The Grove School said, “It has been a fantastic day and a great opportunity for our students to build on their sporting technique. We have really enjoyed our first Varsity and look forward to future competitions as part of The Trust”.

Mr Chris Dobson, Head of PE at Shrewsbury Academy added, “It has been a very well organised event and our students have really enjoyed the competition. I am really proud of all our students for embracing the sports today, many of our teams are newly formed and today has given our students a brilliant opportunity to work on both their teamwork and sporting skills”. 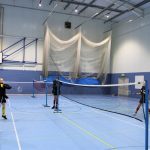 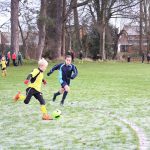 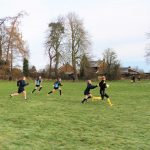 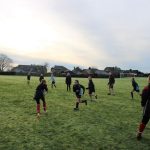 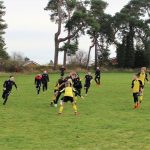 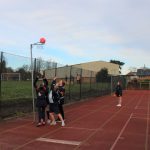 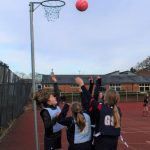 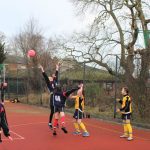 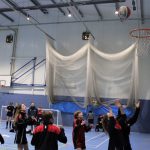 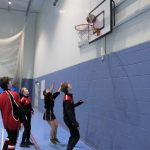 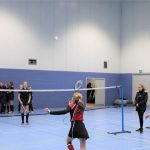 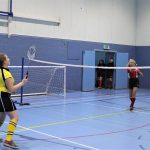 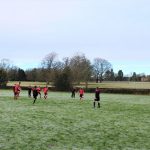 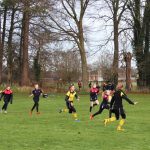 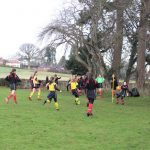 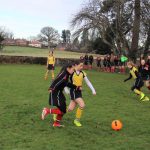 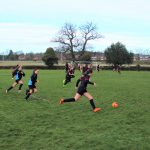 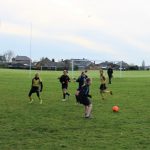 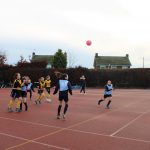 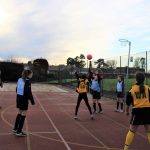 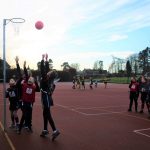 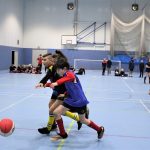 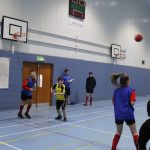 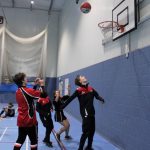 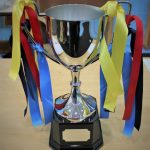 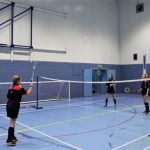 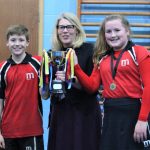 Posted by LowerHeath on 7th October 2019, under Uncategorised