We recently announced that the Pauline Quirke Academy of Performing Arts now have a base at Shrewsbury Academy – which is absolutely fantastic! We were lucky to be given full bursaries for 2 students to attend sessions on a Saturday for a full year.

We are so pleased to now be able to share that the lucky recipients of these bursaries were Year 11 student – Sandy-Sophie Paterson and Year 9 student – Eleanor Trill! Congratulations to you both!

We would also like to give praise to the following students who sadly missed out on the bursaries, but deserve a big well done for their brilliant efforts – we would really encourage them to get involved in this year’s school show. Our runners up were: Daisy Smales, Connor Peters, Isabella Messere, Lewis Sutton, Dylan Early and Skye Healing. 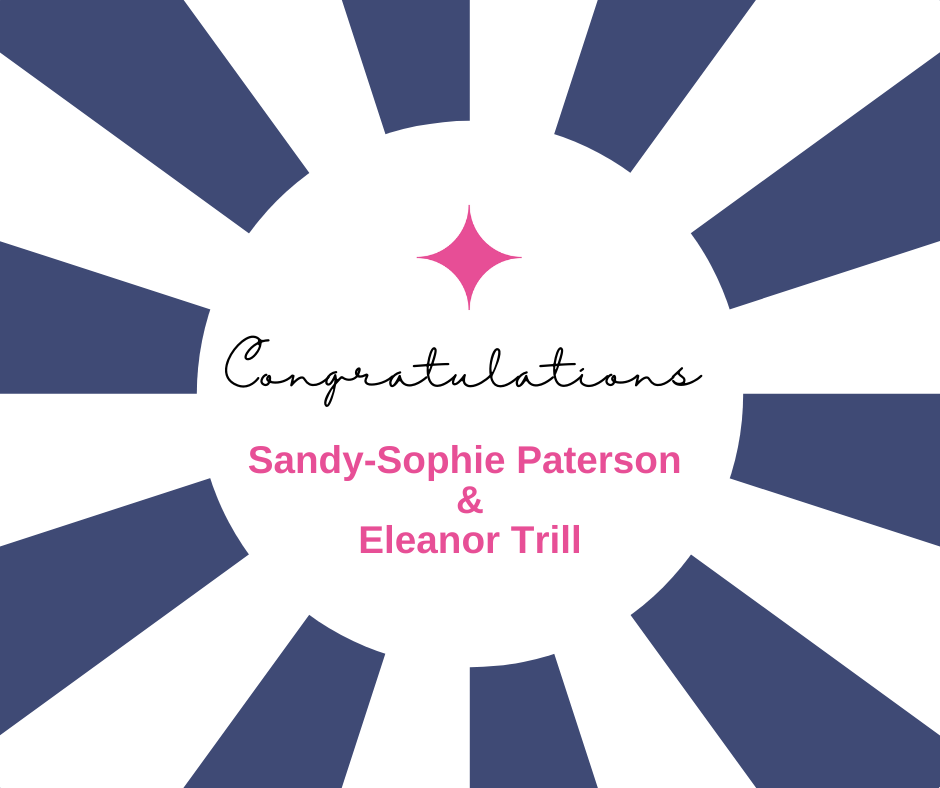 Posted by marchesadmin on 16th September 2021, under Uncategorised

Print Friendly Version
Previous Post: We are now a base for the Pauline Quirke Academy!
Next Post: Exciting collaboration